5 Signs Of A Healthy Company Culture

What do you look for in a job?

Stability and a good salary? Challenges and vast opportunities for the future?

While all these are important factors to consider in a job, it is often that what matters most is being able to wake up every morning, full of enthusiasm and looking forward to going to work!

Consider this: You’ll be working at least 8 hours a day, 5 days a week, for possibly many, many years down the road (if nothing goes wrong that is). Can you imagine the predicament of spending such a big part of your life in a radioactive, toxic-filled environment that sucks the soul out of you?

In today’s digital age where the work-life boundary isn’t that clear-cut anymore, your job isn’t just confined to your office’s physical location. It follows you back home. Can you imagine if you didn’t enjoy what you do and brought the imps and demons home with you too? Not healthy indeed.

It is now a common expectation for us to want to work with, not for a company. We often hear companies advertise themselves as having ‘a great culture’, listing perks like “We have karaoke nights in the office on a Friday” or “We buy you cake and give you vouchers to spend on your birthday.” As nice as it may seem, but culture is so much more than that.

Here are 5 signs of a healthy company culture you should take notice of when job searching or even more so if you are currently employed.

Side note: All these points may seem idealistic and somewhat utopian, but it is just a mere indication of what things should be (though most can’t exactly be like that).

1. Everyone Works Towards A Common Goal

Everyone, even those who play smaller roles, understands the mission and values of the company, and they strive to work together for the betterment of the company. They know that if the company fails, ultimately they will fail too and be out of a job. They know what it takes in each of their individual roles and responsibilities to do what it takes to succeed. They help push each other up rather than pull each other down. There is no competition, just contribution.

It is a good sign when employees feel they can make a difference with the efforts they make and that they matter to the company; not just being random peons, physically forced to be there getting things done, waiting for time to pass from paycheque to paycheque.

2. Gossip Is Not Tolerated

If someone has something to say about a workmate, they say it out right. No hush hush, whispering behind ears with condescending eyes. Managers in the company implement a zero-tolerance policy against unproductive, morale-blowing gossip and poison arrows. They understand that open and honest communication is often the best way to maintain healthy relationships in the workplace.

Gossiping about how an Amanda from Human Resources sucking up to the managing director with drinks and flirtatious advances, or how a James from Accounts was caught crying in the toilet because his pet hamster died can effectively wreck their careers, reputations, or even their lives. This just makes the workplace feel like an unsafe, dangerous place to be in with spying eyes and loose mouths spitting half-truths and lies around.

Plus, no one likes being talked about behind their back. It’s common courtesy, even out of the work environment, to not participate in deadly gossip (though it is quite naturalistic for humans to talk about other humans, but there are limits).

Ideas and input from just about anyone are heard and considered. Insecurity about others having better ideas are also not feared. Even the new intern’s weird idea of producing furniture out of the many discarded buntings and banners (just an example) could impact some change within the office. Ideas, no matter how small or outlandish could help the company achieve its goals one way or another. People also don’t have to walk tippy-toe on eggshells and worry about saying the wrong thing in front of the wrong person because the company does not practice a ‘bordered-out culture’ full of red tape and levels. Free to share their ideas and put out opinions, everyone has a voice and has equal opportunity to make a meaningful impact on the company and its future.

Sometimes it’s not much to boost morale.

“Saw what you did to solve the problem, it was great!”

Acknowledgement doesn’t have to come with a big promotion or a pay raise (but it’s often that we wish it would!). A simple “Thank you for your effort” does so much in making the work done appreciated and the employee recognised.

A company that has a culture of acknowledgement where achievements are celebrated is a company where staff turnover rates would possibly be really low. Good work is recognised, even the little ones, such as cleaning out the office pantry or throwing the thrash when no one else would. How nice would it be to receive a sincere thank you for washing the cups even though it’s not your job to do it?

The people in office are not there to just sit in front of a desk and check things off an elaborate, never-ending to-do list. They actually enjoy being there in the company of their colleagues and doing the work they find worthwhile and gratifying. They refer to their colleagues as ‘friends’ or even, ‘family’.

They work together, encourage each other, share funny things they found on the Internet, and even talk about more personal events in their private lives. Their ‘job’ becomes part of who they are and not just a source of income, and they genuinely feel their job adds meaning and purpose to their life.

Now that’s the kind of healthy company culture that should be advocated across the board. If the company you currently reside in matches none of these points, maybe it’s time to make a change and get outta there to ‘healthier’ options!

Do you work with or know of a company with a healthy culture that’s you want to share? We’d like to hear about it! 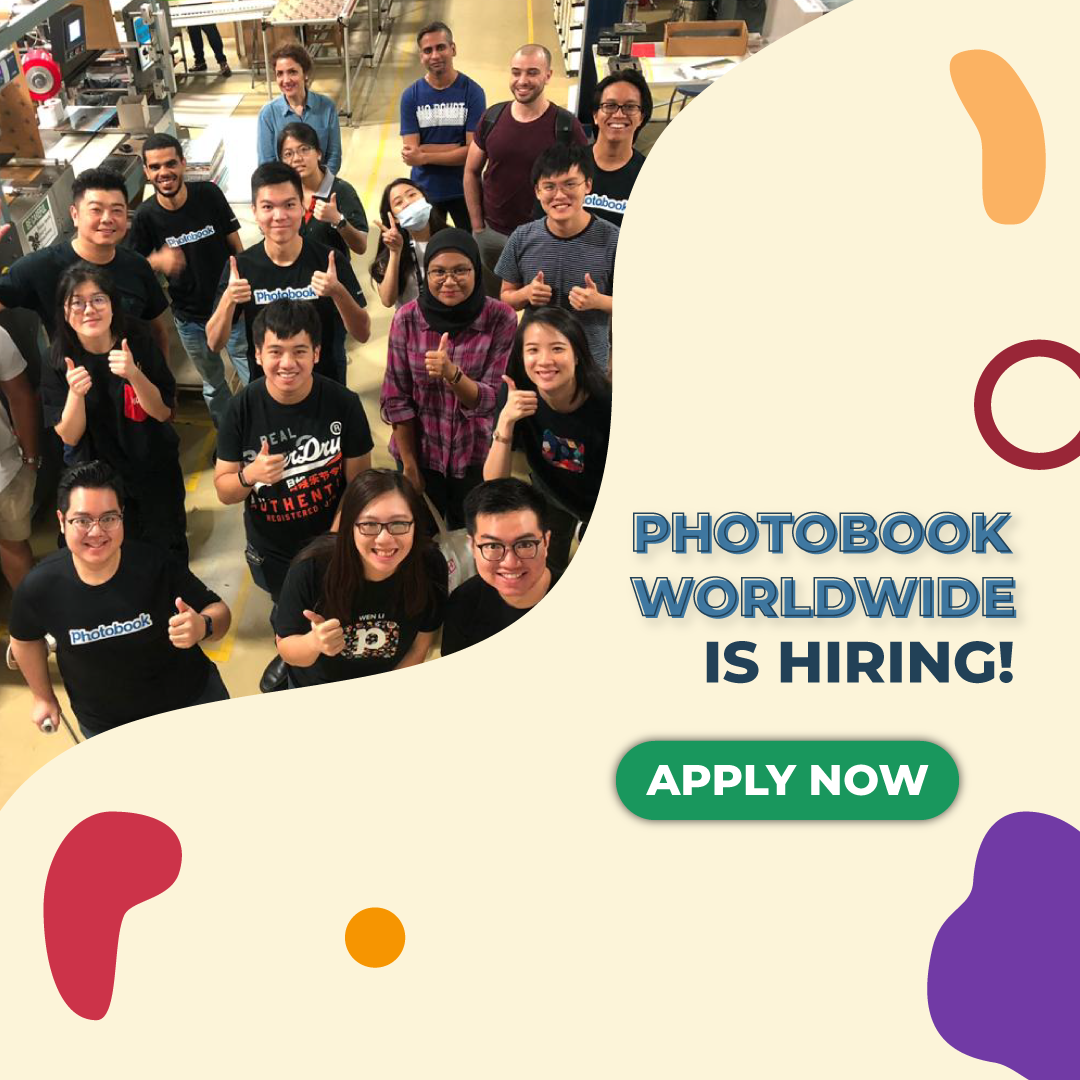 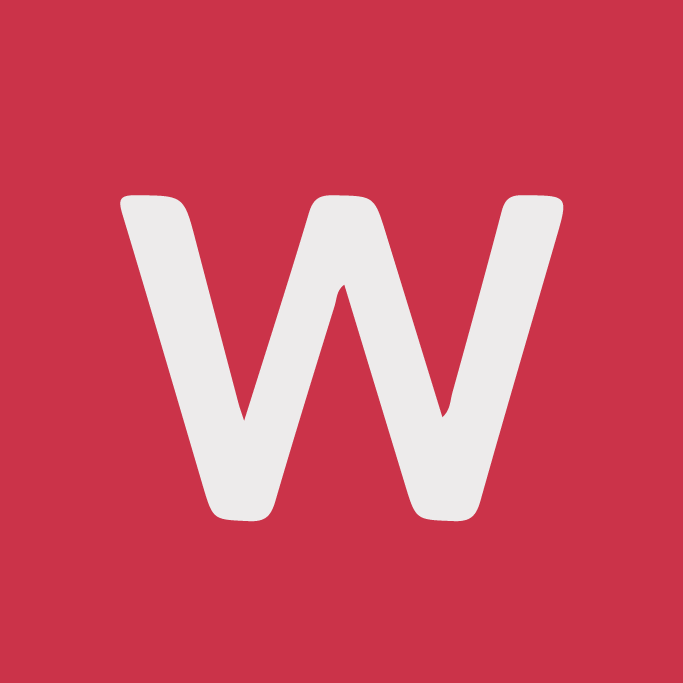